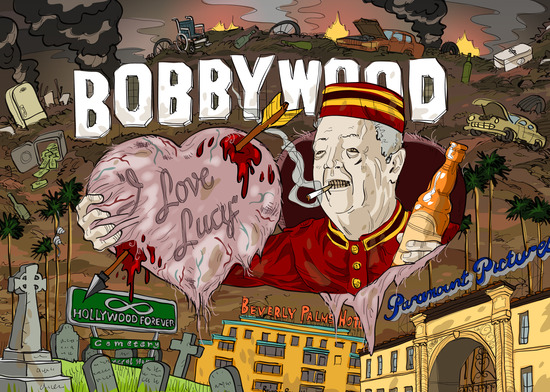 Have you ever watched I Love Lucy? Or, if you’re like me, have you ever watched I Love Lucy seriously thousands of times?! For me, as a huge fan, nothing tops the hilarious season of them all: When The Ricardos, Mertzes & later, Lucy’s Mother, went to Hollywood while Ricky became a movie star & got in pictures. During those episodes, Lucy pulled out all the stops along with amazing guest stars as she accidentally threw a pie at William Holden, Got locked inside Richard Widmark’s home as she tried to get an orange from his tree, Stole John Wayne’s footprints from Grauman’s Chinese Theatre & even caught a train robber on the ride back to Manhattan (This is not to mention other legends on the show including Harpo Marx & Van Johnson).

While in Hollywood, many of these hijinks also included the assistance of Beverly Palms Hotel’s star Bellboy, Bobby. Played by Bobby Jellison, he added so much simply by his presence alone on the show & had hysterical chemistry with Lucy as he tried to talk her out of a scheme or delivered a one liner.

But, then, when The Ricardos returned home, Bobby was, alas, never seen again. Kind of in real life, too. Bobby Jellison was so talented, who was he? & better yet, Whatever happened to Bobby the Bellboy? 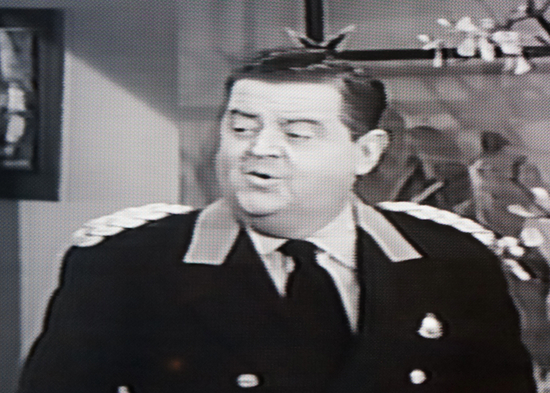 Popular LA voice actor & Jellison’s nephew, Bill Ratner, has conceived Bobbywood, to explain just who his Uncle was. He didn’t even know his relative was on I Love Lucy, till a random evening with his parents, when his Dad stated, “Hey, there’s your Uncle Bobby.”
Ratner, hailing from Iowa, set out to California for fame & to discover more about his mysterious TV star uncle.

What he found, sadly, was an elderly man, addicted to booze & pills. During his time hanging out with Bobby, he learned about his past….the good & the ugly.

This one man show is playing at The Complex Theatre on Santa Monica Blvd, Bobbywood is a marvelous solo show, even if you’re not too familiar with I Love Lucy. For more information & tickets, click here.